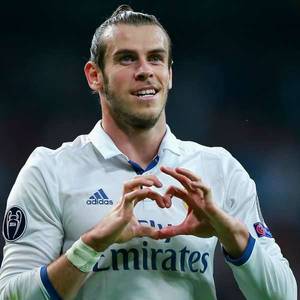 Gareth Bale is a footballer from United Kingdom. He was born on July 16, 1989 (32 years old) in Cardiff, Wales as Gareth Frank Bale.

Gareth Frank Bale is a Welsh footballer who plays for La Liga club Real Madrid and the Wales national team as a winger. Bale began his professional career at Southampton playing at left back and earning acclaim as a free kick specialist. He moved to Tottenham Hotspur in 2007 for an eventual £7 million fee. During his time at Spurs managerial and tactical shifts saw him transform into a more offensively-orientated player.
Read full biography

He is living in Madrid.

How tall is Gareth Bale?

When is Bale's next birthday?

He has a net worth of 125 million dollars.

He graduated from Whitchurch High School 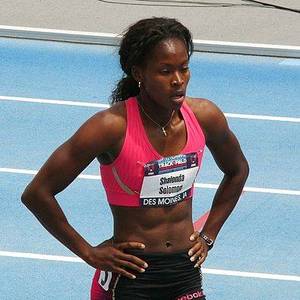 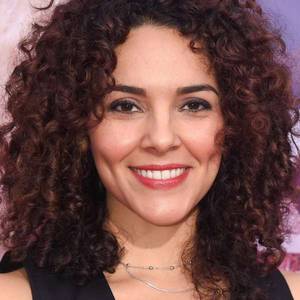 Other facts about Gareth Bale

Gareth Bale Is A Member Of 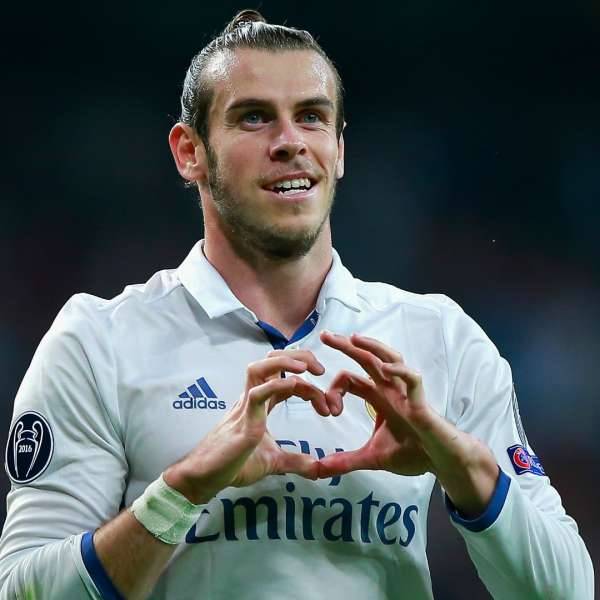