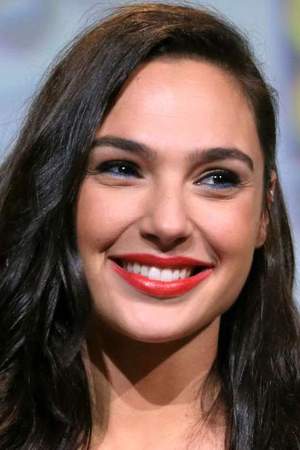 Gal Gadot is an Israeli actress and fashion model. She won the Miss Israel title in 2004 and went on to represent Israel at the 2004 Miss Universe beauty pageant. She is the leading fashion model for the clothing company Castro. Gadot is known for her role as Gisele Harabo in The Fast and the Furious film series. On December 4 2013 Warner Bros.
Read full biography

There are 21 movies of Gal Gadot.

Her first feature film was Red Notice (1969). Since 1969, she has appeared in 21 feature films. The last one is My Dearest Fidel. In this movie, she played the character (rumoured) . 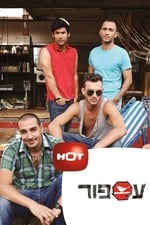 Asfur She was 24 years old 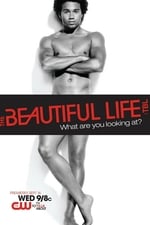 The Beautiful Life: TBL She was 24 years old

Entourage She was 19 years old

The Simpsons She was 4 years old

She graduated from Interdisciplinary Center Herzliya

When is Gadot's next birthday?

Other facts about Gal Gadot

Gal Gadot Is A Member Of 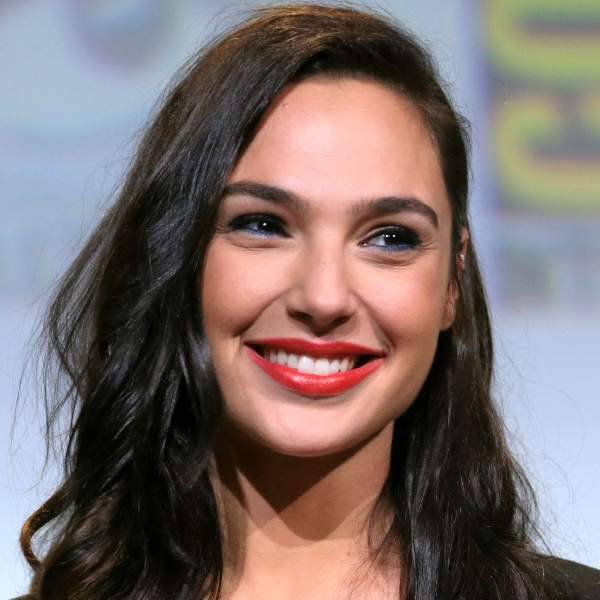