Gajendra Verma is an Indian composer and playback singer who came in light for controversy of the song Emptiness also known as Tune mere jaana that got leaked on internet with a fake sympathetic story of a dying IIT student named Rohan Rathod and had instant liking by 3 million music lovers across the nation. Later on Gajendra filed a complaint claiming copyrights of the song and won. read more

Gajendra Verma first album Bittoo Boss released 8 years ago, gajendra verma was 21 years old. There were 8 songs in this album. 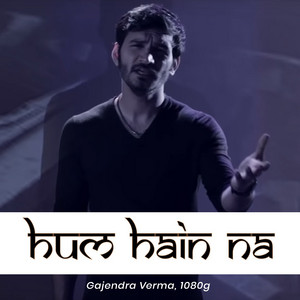 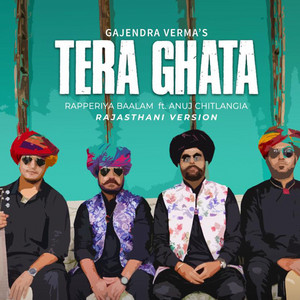 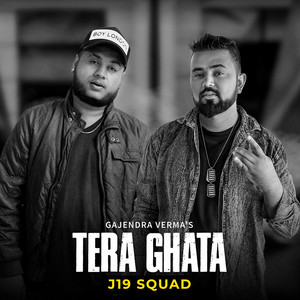 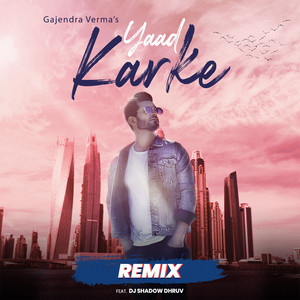 When is Verma's next birthday?