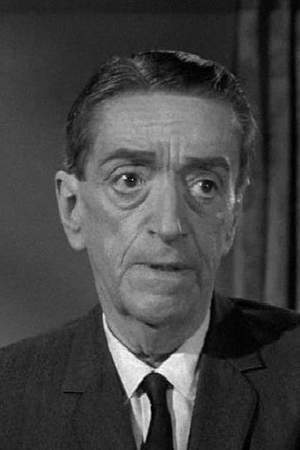 Gage Clarke was an American character actor best known for his role as the principal in Mr. Peepers.
Read full biography

There are 10 movies of Gage Clarke.

Other facts about Gage Clarke

Gage Clarke Is A Member Of 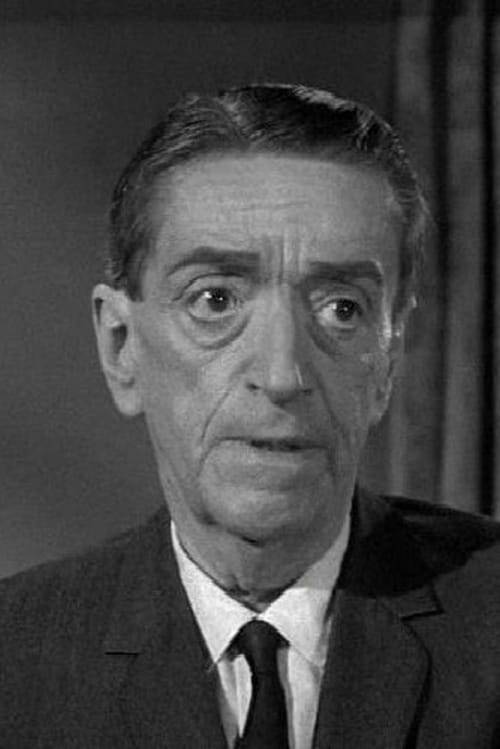