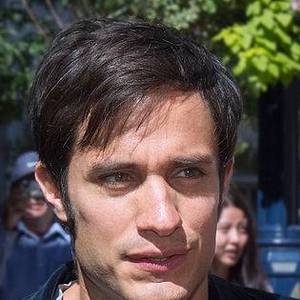 Gael García Bernal is a Mexican actor and director. He was born on November 30, 1978 (42 years old) in Guadalajara, Jalisco.

When is Bernal's next birthday? 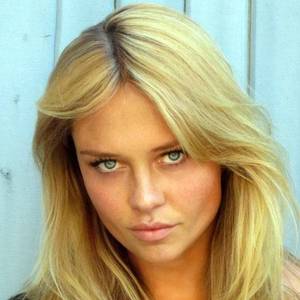 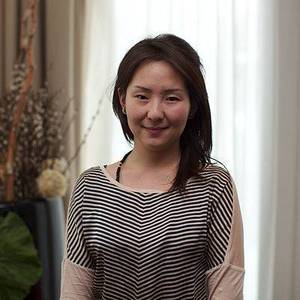 Other facts about Gael García Bernal

The Daily Show with Trevor Noah He was 17 years old 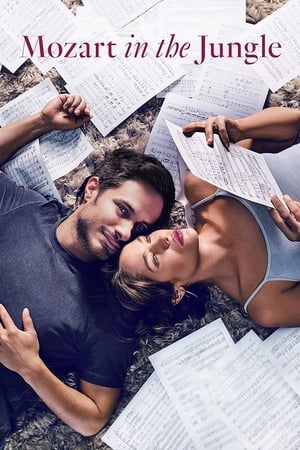 Mozart in the Jungle He was 35 years old

Chelsea He was 37 years old 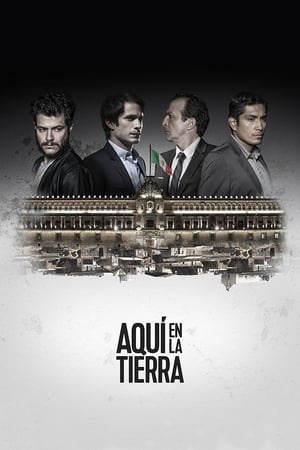 Here on Earth He was 39 years old

Gael García Bernal Is A Member Of 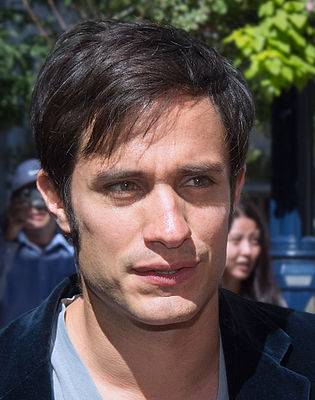