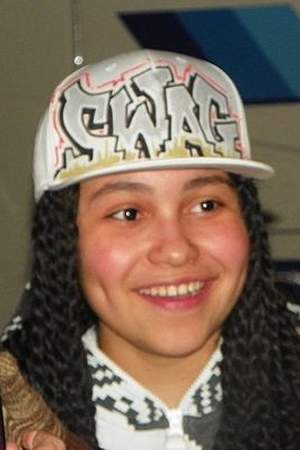 Gabrielle Gabz Gardiner is a British singer-songwriter from Stevenage Hertfordshire England who reached the final of the seventh series of Britain's Got Talent in 2013. She released her debut single Lighters on 30 June 2013 via Sony Music which peaked at #6 on the UK Singles Chart.
Read full biography

Her real name:
Birth name of Gabz is Gabrielle Gardiner

There are 27 albums of Gabz: 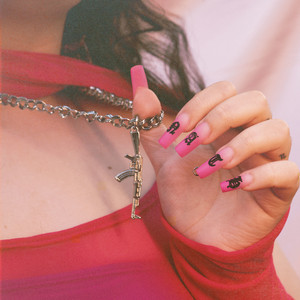 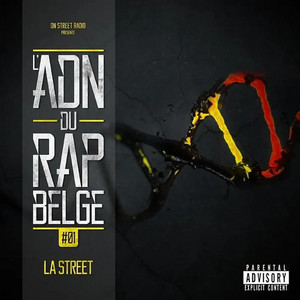 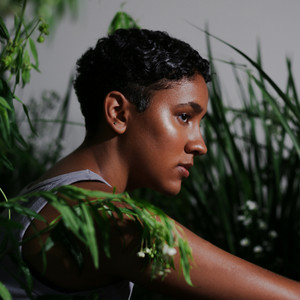 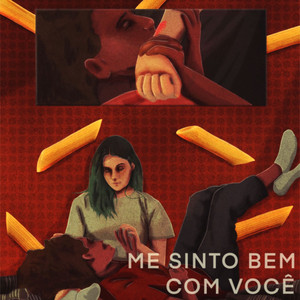 Her first album Do Batuque ao Bass released 3 years ago, she was 19 years old when this album released.

When is Gabz's next birthday?

Other facts about Gabz

Gabz Is A Member Of 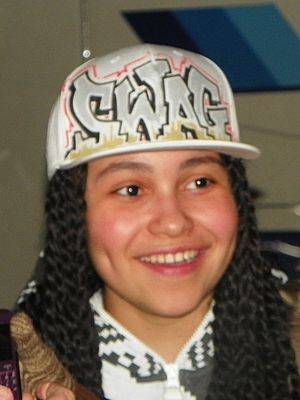