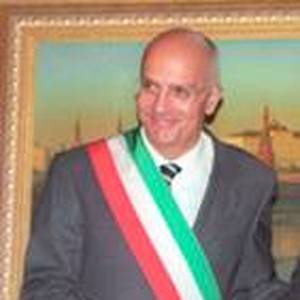 Gabriele Albertini is an Italian politician former Mayor of Milan and incumbent Member of the European Parliament for North-Western Italy with The People of Freedom part of the European People's Party and sits in the European Parliament's Committee on Transport and Tourism. He is a substitute for the Committee on Industry Research and Energy a vice-chairof the Delegation for relations with the NATO Parliamentary Assembly and asubstitute for the Delegation for relations with the United States. read more

He graduated from Leone XIII Institut and University Of Milan

Gabriele Albertini Is A Member Of

When is Albertini's next birthday?