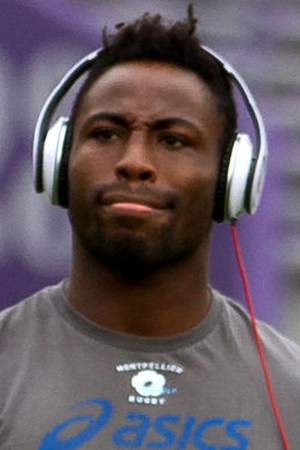 ulgence Ouedraogo is a French rugby union footballer. He currently plays for Montpellier Hérault RC in the Top 14 championship. His usual position is as a flanker. Ouedraogo started playing rugby at the age of six meeting future teammate François Trinh-Duc at the Pic-Saint-Loup rugby school near Montpellier. They both entered the club's youth teams at Cadet level.
Read full biography

How tall is Fulgence Ouedraogo?

When is Ouedraogo's next birthday?

Other facts about Fulgence Ouedraogo

Fulgence Ouedraogo Is A Member Of 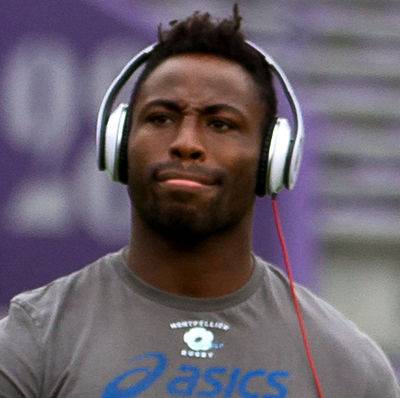