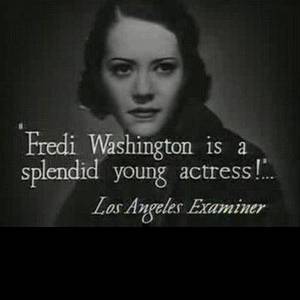 Carolyn Fredi Washington was an accomplished African-American dramatic film actress one of the first to gain recognition for her work in film and on stage. She was active during the period known as the Harlem Renaissance. She is best known for her role as Peola in the 1934 version of the film Imitation of Life in which she plays a young mulatto woman. read more

Fredi Washington Is A Member Of

When is Fredi Washington's next birthday?

Fredi Washington was born on the 23th of December 1903, which was a Wednesday 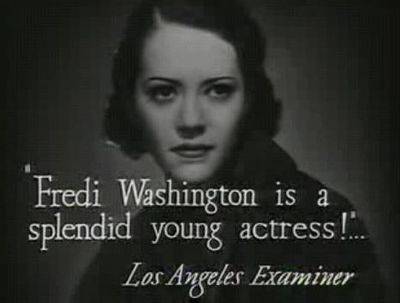