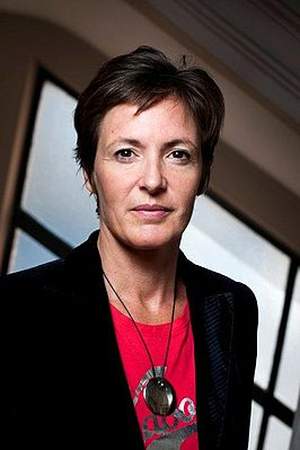 édérique Dumas is a French film producer and the CEO of Studio 37 the film production subsidiary of Orange.
Read full biography

There are 6 movies of Frédérique Dumas.

She graduated from Panthéon-Assas University

Other facts about Frédérique Dumas

Frédérique Dumas Is A Member Of 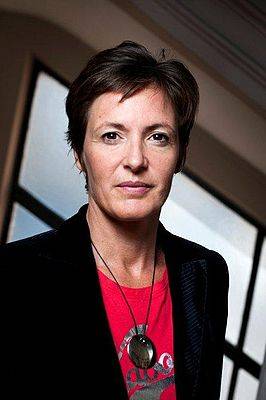