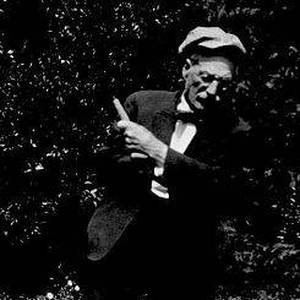 Louis Roehrig was an early 20th-century American architect. Roehrig was born in LeRoy New York the son of the noted orientalist and philoligist Frederick L. O. Roehrig He graduated from Cornell University in 1883 and also studied architecture in England and France. His architectural styles evolved over time covering the Victorian American Craftsman and Neo-Classical styles. read more

Frederick Roehrig Is A Member Of

When is Frederick Roehrig's next birthday?

Frederick Roehrig was born on the 24th of December 1857, which was a Thursday 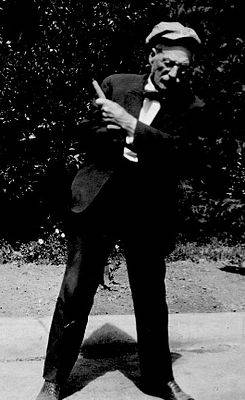