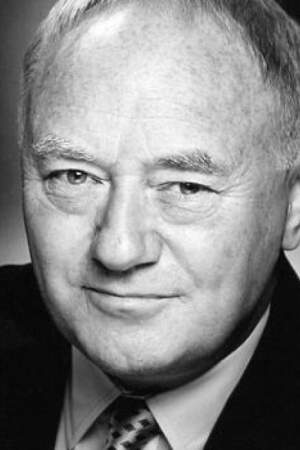 Pyne is an actor best known for his role as Matt Skilbeck on the ITV soap Emmerdale Farm from 1972–1989. Pyne worked as a farmer before serving in the Royal Air Force he then went to RADA for training as an actor.
Read full biography

He graduated from Royal Academy Of Dramatic Art and Beacon High

When is Pyne's next birthday?

Other facts about Frederick Pyne

Frederick Pyne Is A Member Of 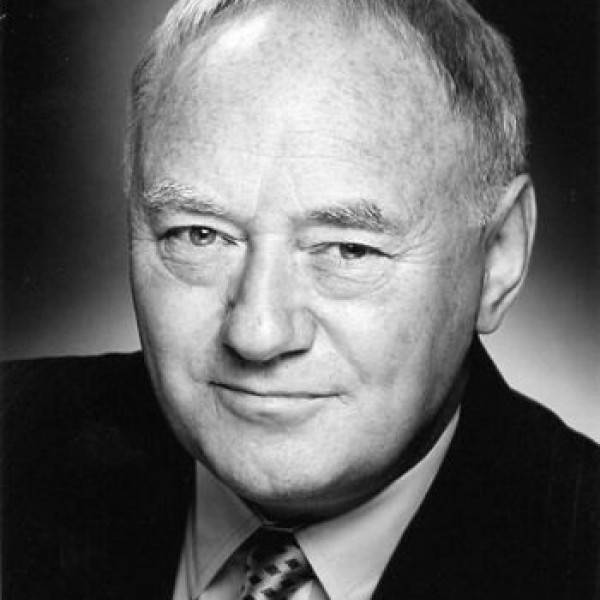