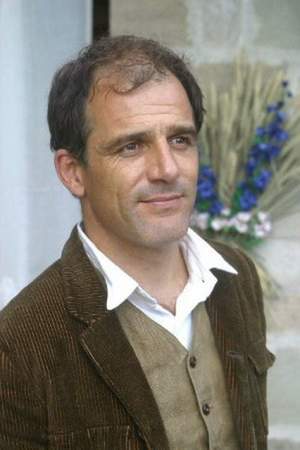 édéric Pierrot is a French actor. He has appeared in more than 75 films and television shows since 1986. He starred in the film Tell Me I'm Dreaming which was screened in the Un Certain Regard section at the 1998 Cannes Film Festival.
Read full biography

There are 62 movies of Frédéric Pierrot. 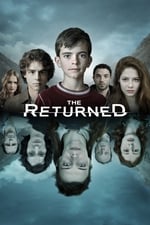 The Returned He was 52 years old 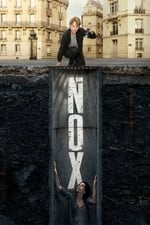 When is Pierrot's next birthday?

Other facts about Frédéric Pierrot

Frédéric Pierrot Is A Member Of 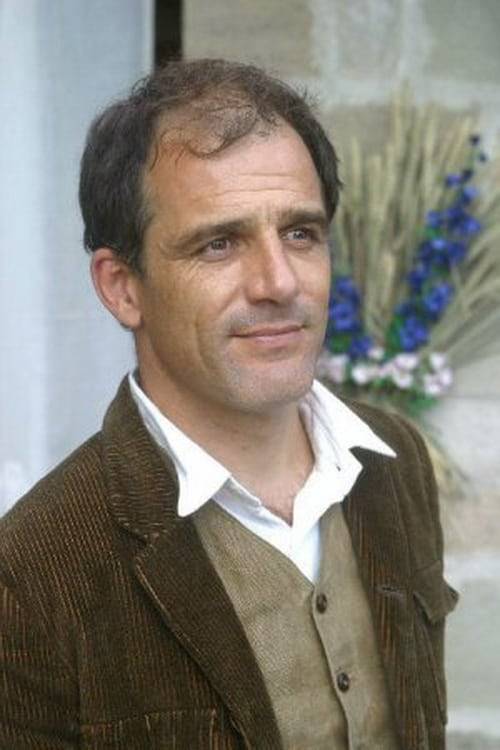