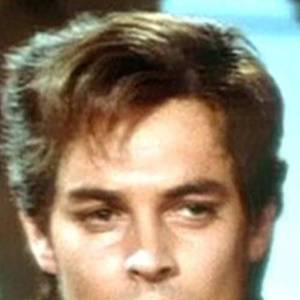 Ronald Williams OBE was an Australian painter and printmaker. He was one of Australia’s most important artists and one of the twentieth century’s major painters of the landscape. He had more than seventy solo exhibitions during his career in Australian galleries as well as the exhibition Fred Williams - Landscapes of a Continent at the Museum of Modern Art in New York in 1977.
Read full biography

When is Fred Williams's next birthday?

Fred Williams was born on the 23th of January 1927, which was a Sunday

Other facts about Fred Williams

Angelique and the King (1966) As Vladimir Stanislas Racoczi , he was 39 years old 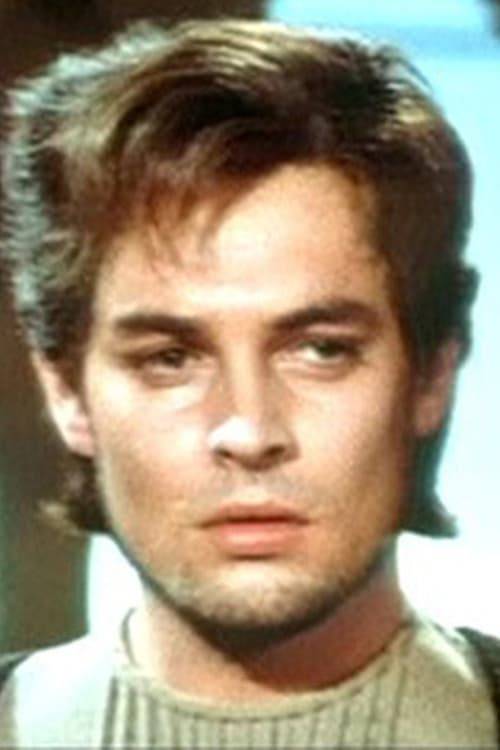