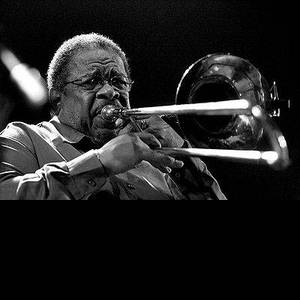 sley is an American jazz and funk trombonist best known for his work with James Brown in the 1960s and 1970s as well as Parliament-Funkadelic in the second half of the 1970s.
Read full biography

When is Wesley's next birthday?

His first feature film was Black Caesar (1973). He was 29 when he starred in this movie. Since 1973, he has appeared in 4 feature films. The last one is Parliament Funkadelic - The Mothership Connection (1976). In this movie, we watched him as himself .

His first album New Friends released 31 years ago, he was 46 years old. There were 11 songs in this album.

Other facts about Fred Wesley

Parliament Funkadelic - The Mothership Connection (1976) As Himself , he was 33 years old 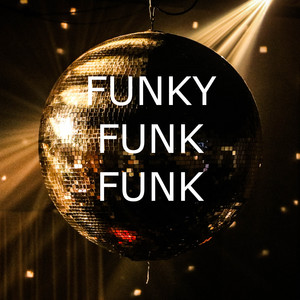 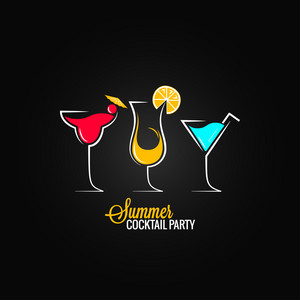 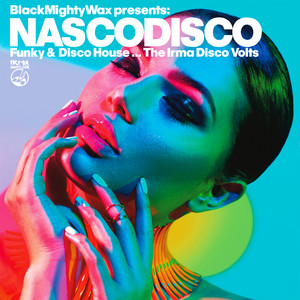 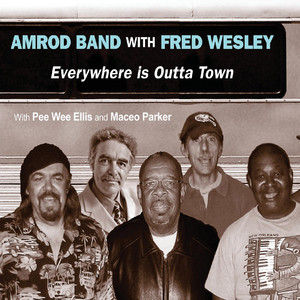 Fred Wesley Is A Member Of 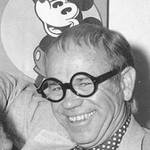 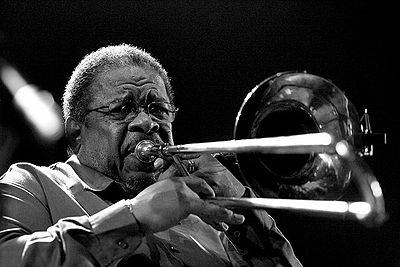