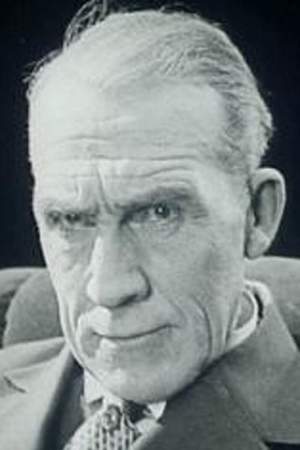 Huntley was an American silent film actor and director. Fred Huntley made his theater debut at London's Covent Garden in 1879. After years as the leading man with the Carleton Opera Company Huntley entered the film business as a writer and director for the Selig Polyscope Company in 1912.
Read full biography

There are 28 movies of Fred Huntley.

His first feature film was The Call of the Canyon (1923). He was 61 when he starred in this movie. Since 1923, he has appeared in 28 feature films. The last one is Thundering Hoofs (1924). In this movie, we watched him in the John Marshall character .

Other facts about Fred Huntley

Fred Huntley Is A Member Of 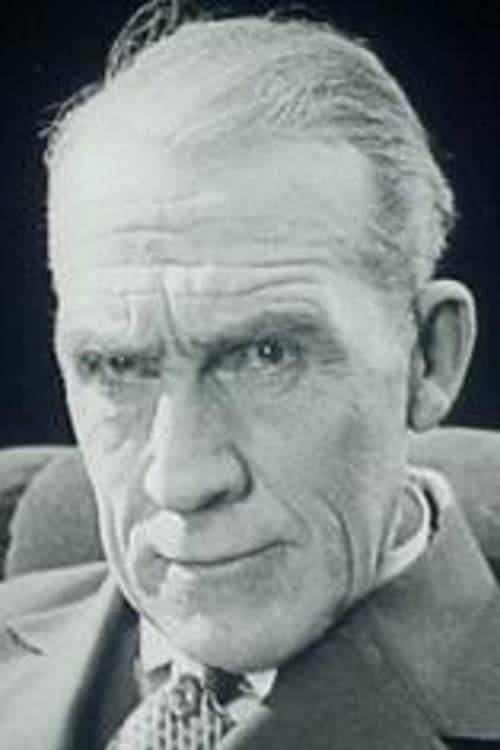