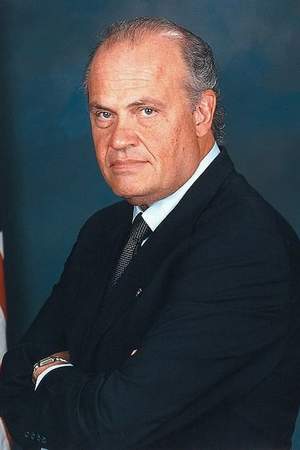 .   Fred Dalton Thompson, is an American politician, actor, attorney, lobbyist, columnist, and radio host. He served as a Republican U. S. Senator from Tennessee from 1994 through 2003. Thompson served as chairman of the International Security Advisory Board at the United States Department of State, was a member of the U. S. -China Economic and Security Review Commission, a member of the Council on Foreign Relations, and is a Visiting Fellow with the American Enterprise Institute, specializing in national security and intelligence. As an actor, Tho...
Read full biography

There are 31 movies of Fred Dalton Thompson.

His first feature film was Sinister (2012, as Sheriff). He was 70 when he starred in this movie. Since 2012, he has appeared in 31 feature films. The last one is Unlimited (2013). In this movie, we watched him in the Harold Finch character .

Looking for Comedy in the Muslim World (2006) As Sen. Fred Dalton Thompson, he was 63 years old

Matlock He was 43 years old

China Beach He was 45 years old 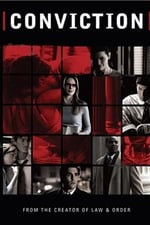 Conviction He was 63 years old

The Tonight Show with Jay Leno He was 49 years old

Other facts about Fred Dalton Thompson 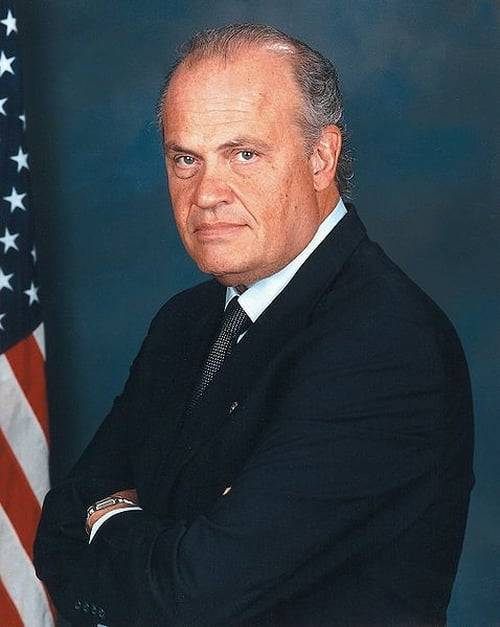