z Josef Gottlieb was an Austrian film director and screenwriter. He directed 60 films between 1959 and 2005. He also directed the children's series Ravioli in 1983; it aired on ZDF in 1984. He was born in Semmering Austria and died in Verden an der Aller Germany.
Read full biography

He had one child, Viktoria .

There are 77 movies of Franz Josef Gottlieb. 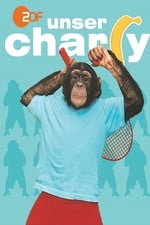 Unser Charly He was 65 years old 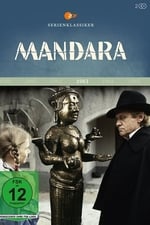 Mandara He was 53 years old

Salto Kommunale He was 67 years old

He graduated from University Of Music And Performing Arts Vienna

Other facts about Franz Josef Gottlieb

Franz Josef Gottlieb Is A Member Of