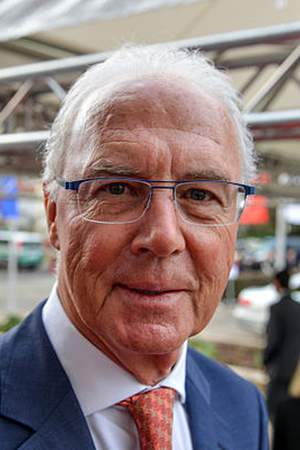 z Anton Beckenbauer is a German football coach manager and former player nicknamed Der Kaiser because of his elegant style; his leadership; his first name Franz and his dominance on the football pitch. He is generally regarded as the greatest German footballer of all time and one of the greatest and most decorated footballers in the history of the game.
Read full biography

There are 9 movies of Franz Beckenbauer:

Once in a Lifetime: The Extraordinary Story of the New York Cosmos (2006) As Himself, he was 60 years old

Stars in der Manege He was 13 years old

Am laufenden Band He was 28 years old

Gottschalk Live He was 66 years old

How tall is Franz Beckenbauer?

When is Beckenbauer's next birthday?

Other facts about Franz Beckenbauer 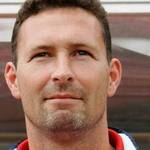 Franz Beckenbauer Is A Member Of 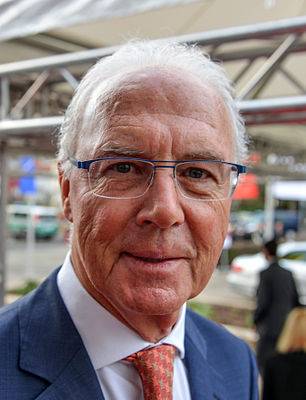