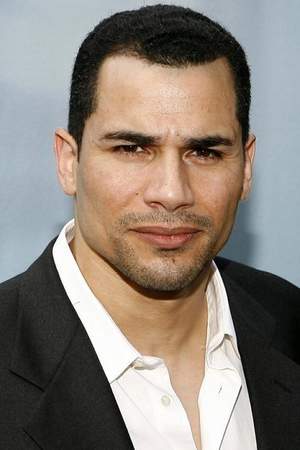 G is an American film and television actor. He is perhaps best known for his portrayal of Xavier in Saw II and Wrench in the 2003 remake of The Italian Job as well as other various roles such as Lupus in Confidence and Detective Cruz in Wonderland.
Read full biography

There are 10 movies of Franky G.

Smith He was 40 years old 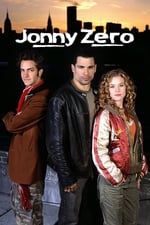 Jonny Zero He was 39 years old

Blue Bloods He was 44 years old

He graduated from Northeastern State University

When is G's next birthday?

Other facts about Franky G

Franky G Is A Member Of 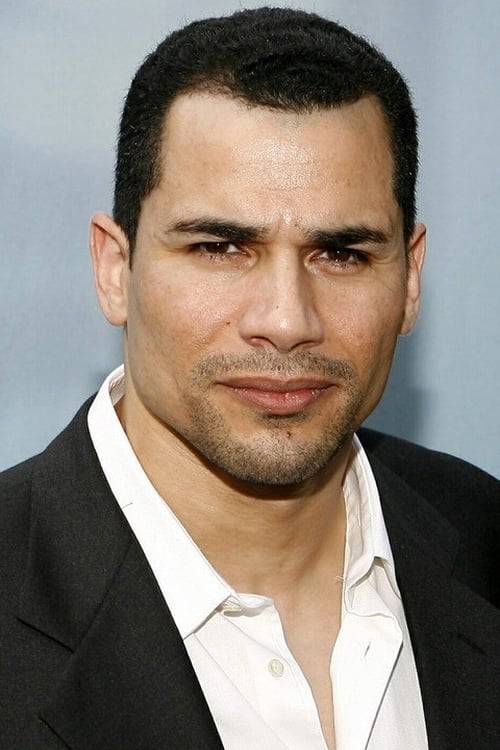