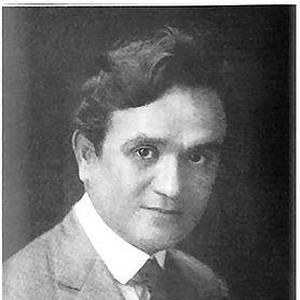 Smith better known by his screen name Franklyn Farnum was an American character actor and Hollywood extra who appeared in 433 productions between the years 1916 and 1961.
Read full biography

When is Franklyn Farnum's next birthday?

Franklyn Farnum was born on the 5th of June 1878, which was a Wednesday

His first feature film was Sunset Boulevard (1950, as Undertaker). He was 72 when he starred in this movie. Since 1950, he has appeared in 118 feature films. The last one is The Screen Writer (1950). In this movie, we watched him in the Screenwriter (uncredited) character . 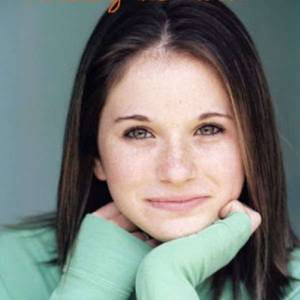 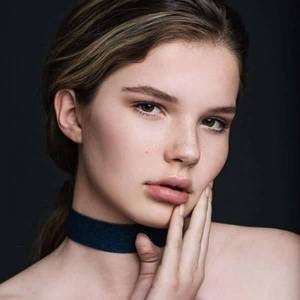 Other facts about Franklyn Farnum

Witness for the Prosecution (1957) As Barrister (uncredited) , he was 79 years old

Franklyn Farnum Is A Member Of 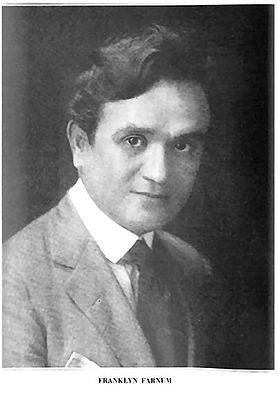