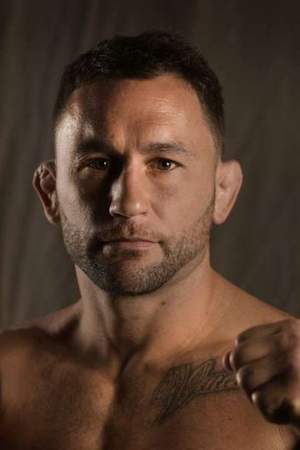 James Edgar is an American mixed martial artist who competes as a featherweight in the Ultimate Fighting Championship and is a former UFC Lightweight Champion. As of February 3 2014 he is #2 in official UFC featherweight rankings.
Read full biography

There are 24 movies of Frankie Edgar.

How tall is Frankie Edgar?

When is Edgar's next birthday?

Other facts about Frankie Edgar

Frankie Edgar Is A Member Of 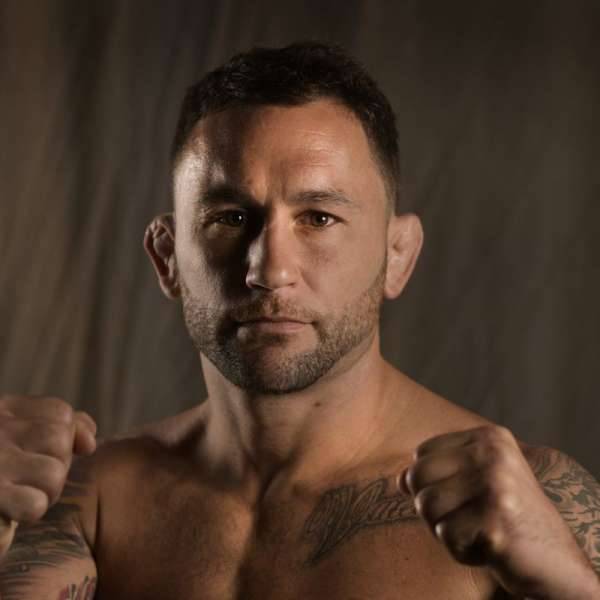