Frankie Boyle is a 50 years old comedian from United Kingdom from Pollokshaws. He was born on August 16, 1972 in Pollokshaws as Francis Martin Patrick Boyle. 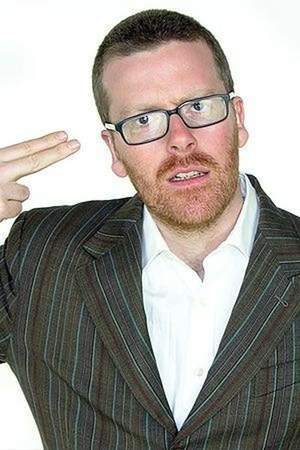 There are 14 movies of Frankie Boyle.

Frankie Boyle: If I Could Reach Out Through Your TV and Strangle You I Would (2010) As Himself, he was 38 years old 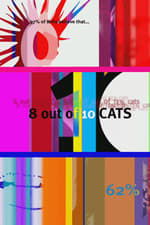 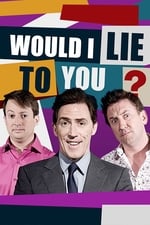 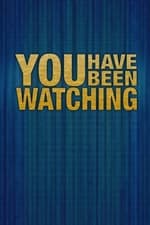 You Have Been Watching He was 36 years old

Rush Hour He was 34 years old 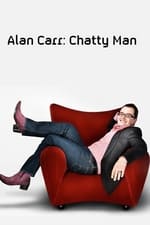 He graduated from Aston University, University Of Sussex and Holyrood Secondary School

He is living in Glasgow.

When is Boyle's next birthday?

Other facts about Frankie Boyle

Frankie Boyle Is A Member Of 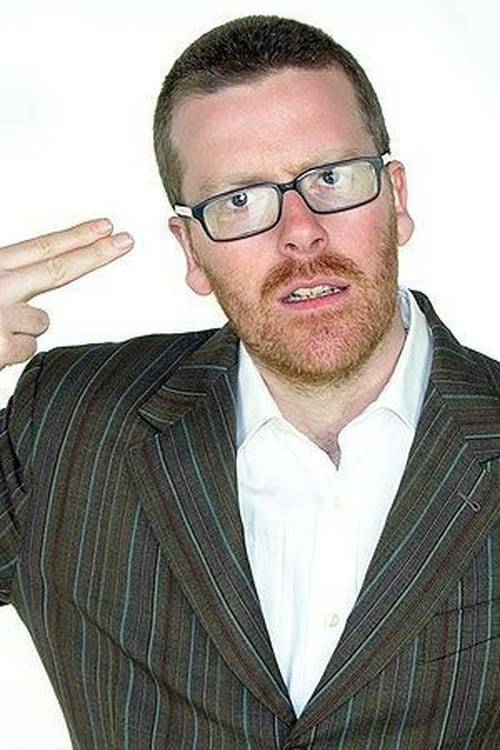