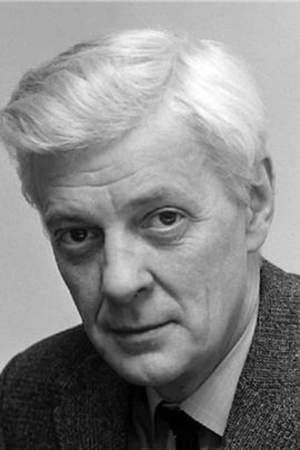 Sundström was a Swedish actor. He appeared in more than 30 films and television shows between 1933 and 1989.
Read full biography

There are 16 movies of Frank Sundström.

Halsduken He was 50 years old

Other facts about Frank Sundström 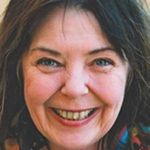 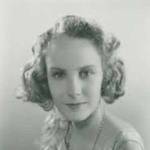 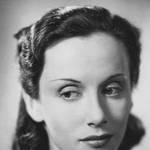 Frank Sundström Is A Member Of 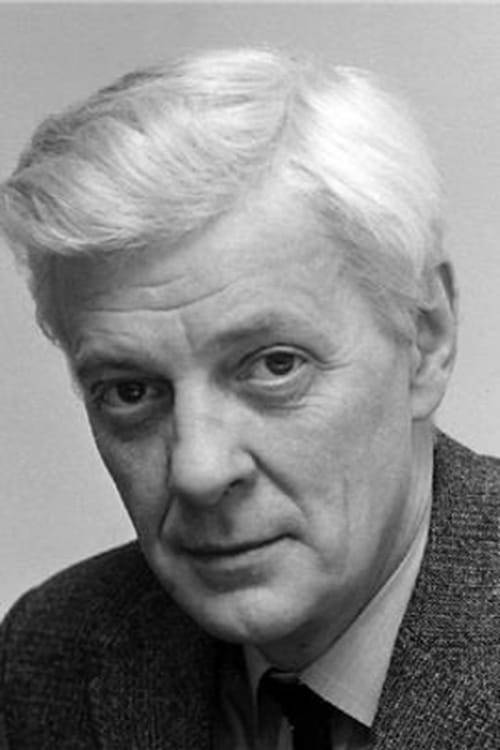