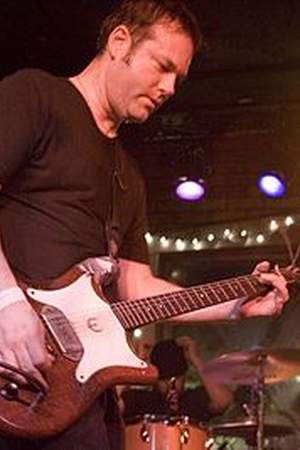 Portman better known by the pseudonym Dr. Frank is an American musician singer guitarist and author. He is the singer guitarist and primary songwriter of the Berkeley California punk rock band The Mr. T Experience and has remained the only consistent member of the band since its formation in 1985 performing on ten studio albums and five EPs.
Read full biography

When is Portman's next birthday?

Other facts about Frank Portman

Frank Portman Is A Member Of 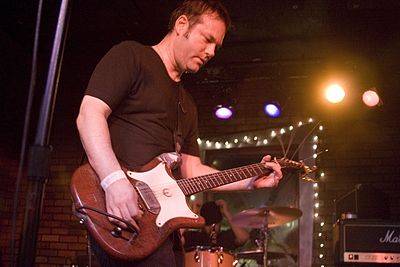