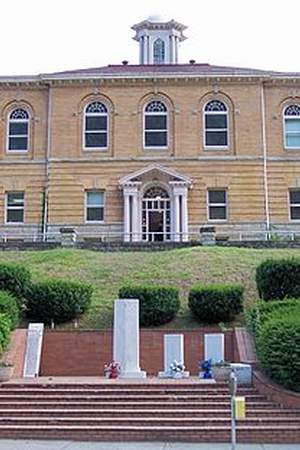 L. Packard was a prominent architect in Ohio. He designed the porch for the home of President Warren G. Harding in Marion Ohio. Known as stick style architecture the house was designed by Harding and his wife and constructed in a neoclassical architecture style. The porch known as the home of the Front Porch Campaign of 1920 was influenced by the Queen Anne era in that it wraps around the house.
Read full biography

There are 2 movies of Frank Packard.

Other facts about Frank Packard

Frank Packard Is A Member Of 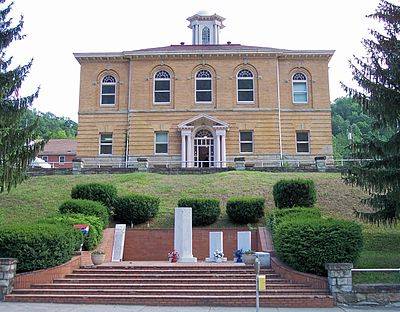