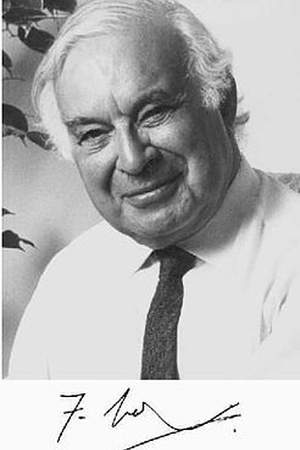 Reginald Nunes Nabarro MBE OMS FRS was an English-born South African physicist and one of the pioneers of solid-state physics which underpins much of 21st-century technology.
Read full biography

Awarded Gold Order of Mapungubwe in 2005 , awarded Beilby Medal and Prize in 1949 , awarded Member of the Order of the British Empire , awarded Fellow of the Royal Society ,

He graduated from Nottingham High School and New College

Other facts about Frank Nabarro

Frank Nabarro Is A Member Of 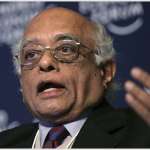 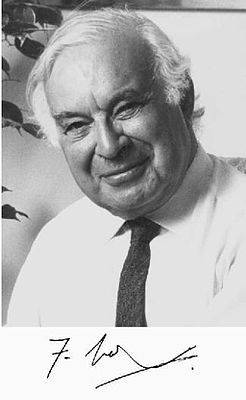