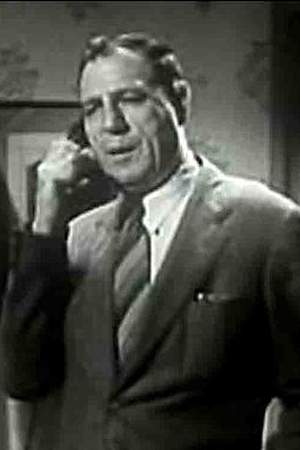 S. Hagney was an Australian actor. Hagney appeared in over 350 Hollywood films between 1919 and 1966 but usually his appearances were short and uncredited. Because of his tall and strong appearance Hagney often played officers or henchmans such as Mr. Potters wordless wheelchair pusher in It's a Wonderful Life.
Read full biography

There are 113 movies of Frank Hagney.

His first feature film was It's a Wonderful Life (1947, as Potter's Bodyguard). He was 62 when he starred in this movie. Since 1947, he has appeared in 113 feature films. The last one is Where the North Begins (1947). In this movie, we watched him in the Fergus character .

Other facts about Frank Hagney

Frank Hagney Is A Member Of 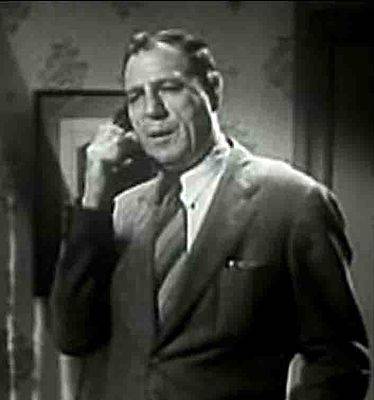