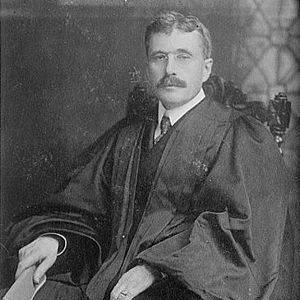 Harris Hiscock was an American lawyer and politician from New York. He was Chief Judge of the New York Court of Appeals from 1917 to 1926. read more

He graduated from Columbia Law School and Cornell University

Frank H. Hiscock Is A Member Of

When is Frank H. Hiscock's next birthday?

Frank H. Hiscock was born on the 16th of April 1856, which was a Wednesday 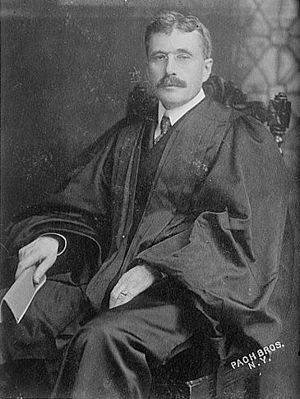