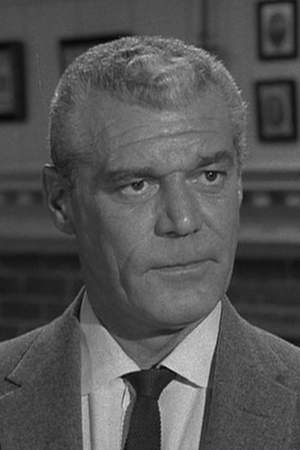 s M. Gerstle was an American actor well known for his performances in a series of science-fiction films.
Read full biography

There are 32 movies of Frank Gerstle. 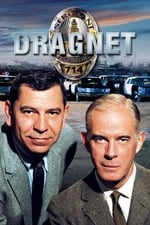 Dragnet He was 51 years old

Other facts about Frank Gerstle

Frank Gerstle Is A Member Of 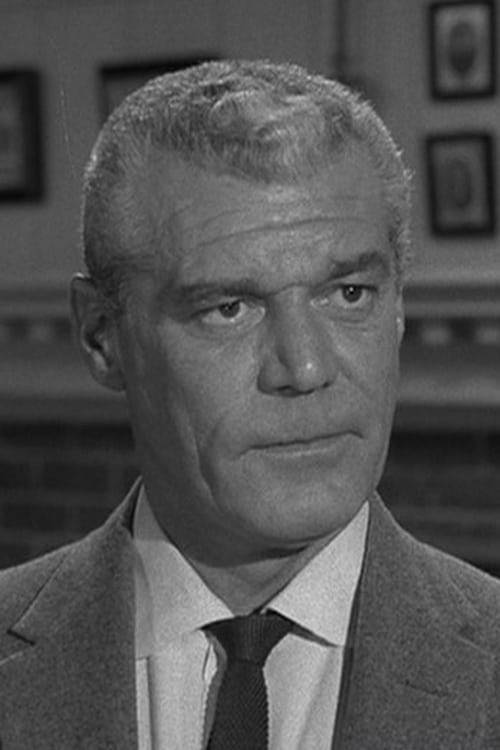