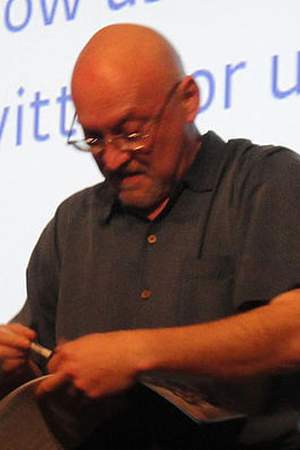 Darabont is a Hungarian-American film director screenwriter and producer who has been nominated for three Academy Awards and a Golden Globe Award. In his early career he was primarily a screenwriter for horror films such as A Nightmare on Elm Street 3: Dream Warriors The Blob and The Fly II. As a director he is known for his film adaptations of Stephen King novels such as The Shawshank Redemption The Green Mile and The Mist.
Read full biography

There are 15 movies of Frank Darabont.

His first feature film was Fear Himself: The Life and Crimes of Freddy Krueger (2012, as Himself). He was 53 when he starred in this movie. Since 2012, he has appeared in 15 feature films. The last one is Night of the Living Dead: Light in the Darkness (2018). In this movie, we watched him as himself .

Fear Himself: The Life and Crimes of Freddy Krueger (2012) As Himself, he was 53 years old

Entourage He was 45 years old

He graduated from Hollywood High School

When is Darabont's next birthday?

Other facts about Frank Darabont

Frank Darabont Is A Member Of 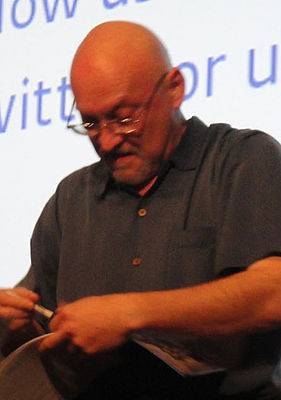