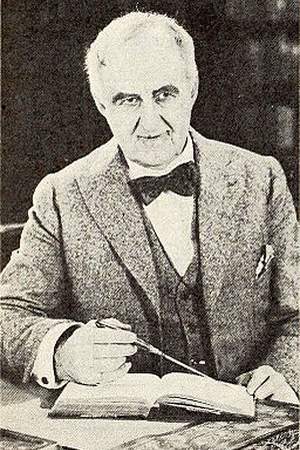 Currier was an American actor and director of the silent era. He appeared in 133 films between 1912 and 1928. He also directed 19 films in 1916. He is memorable as the Roman Admiral who adopts Judah Ben-Hur as his son after Ben-Hur saves his life during battle at sea in the 1925 film Ben-Hur. Currier like Theodore Roberts Kate Lester Ida Waterman and William H.
Read full biography

There are 38 movies of Frank Currier.

His first feature film was Ben-Hur: A Tale of the Christ (1925, as Quintus Arrius). He was 68 when he starred in this movie. Since 1925, he has appeared in 38 feature films. The last one is My Old Kentucky Home (1926). In this movie, we watched him in the Colonel Sanders character .

Other facts about Frank Currier

Frank Currier Is A Member Of 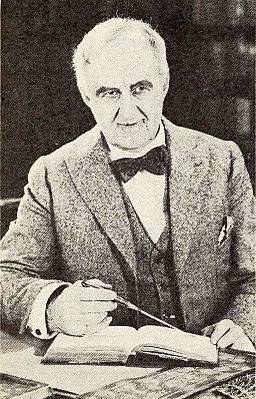