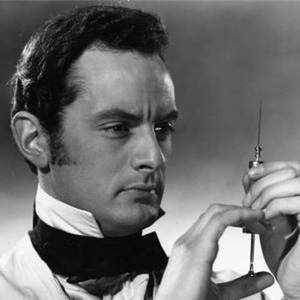 When is Francis Matthews's next birthday?

Francis Matthews was born on the 2nd of September 1927, which was a Friday

His first feature film was Dracula: Prince of Darkness (1966, as Charles Kent). He was 38 when he starred in this movie. Since 1966, he has appeared in 22 feature films. The last one is May We Borrow Your Husband? (1986). In this movie, we watched him in the Stephen character . 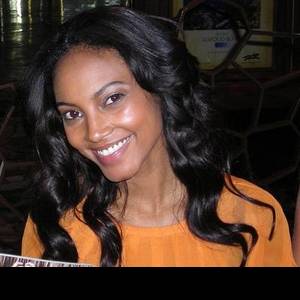 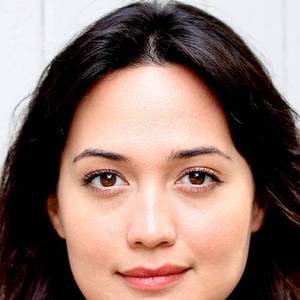 Other facts about Francis Matthews 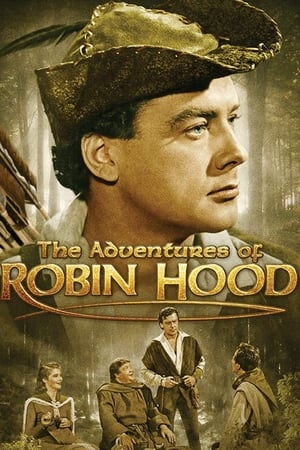 The Adventures of Robin Hood He was 28 years old

No Hiding Place He was 32 years old

International Detective He was 32 years old 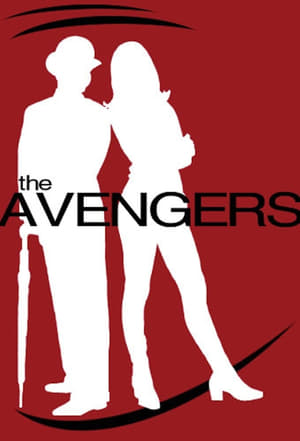 The Avengers He was 33 years old

Francis Matthews Is A Member Of 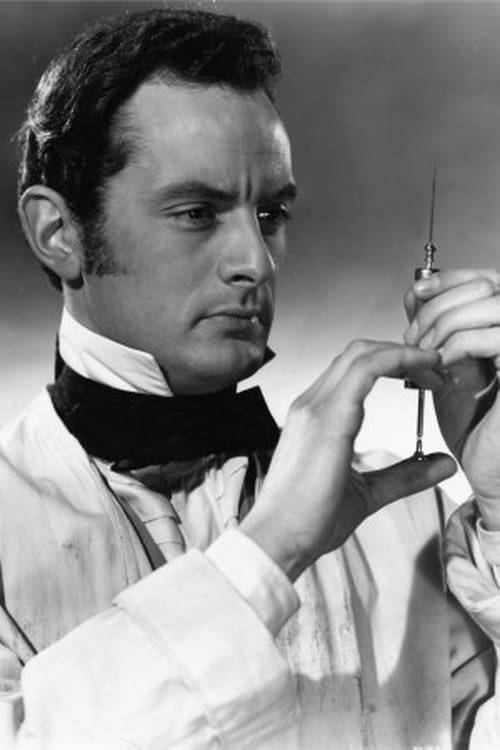