Fran Walsh is a 63 years old New Zealand filmmaker from Wellington. She was born on January 10, 1959 in Wellington as Frances Rosemary Walsh. Her nickname is Walsh Frances. 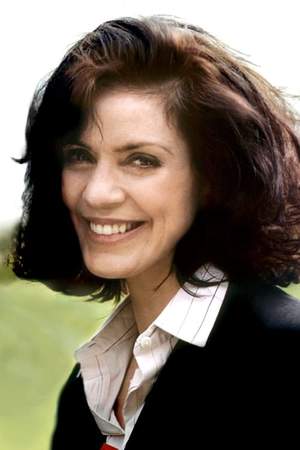 s Rosemary Fran Walsh MNZM is a screenwriter film producer and lyricist. She is the life partner of filmmaker Peter Jackson. They have two children – Billy and Katie. Fran Walsh has contributed to all of Jackson's films since 1989: as co-writer since Meet the Feebles and as producer since The Lord of the Rings: The Fellowship of the Ring.
Read full biography

She has two children, Billy (27, Actor) and Katie (26, Movie Actress) . When her first child, Billy Jackson, was born, Fran Walsh was 36 years old.

There are 27 movies of Fran Walsh.

Forgotten Silver (1995) As Script Supervisor, she was 36 years old

The Hobbit: An Unexpected Journey (2012) As Producer, she was 53 years old

She graduated from Victoria University Of Wellington

Other facts about Fran Walsh 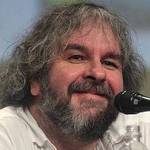 Fran Walsh Is A Member Of 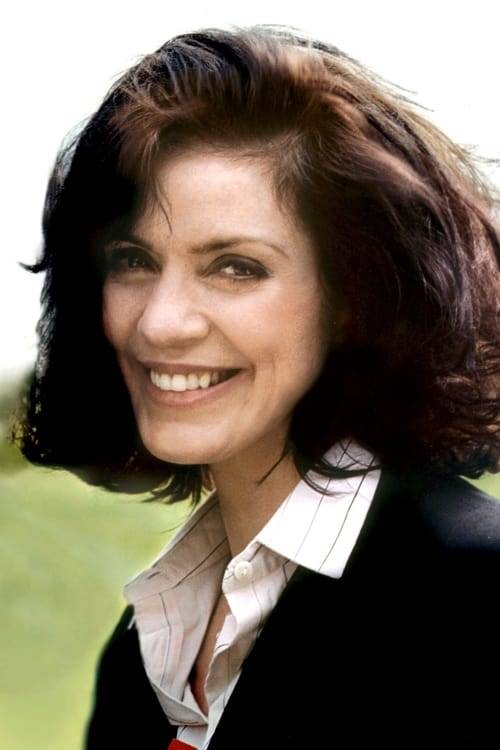