María Florencia Peña is an Argentine actress comedian and TV news presenter. She started in show business when she was four years old with the television program Festilindo. read more

Endless Summer She was 23 years old 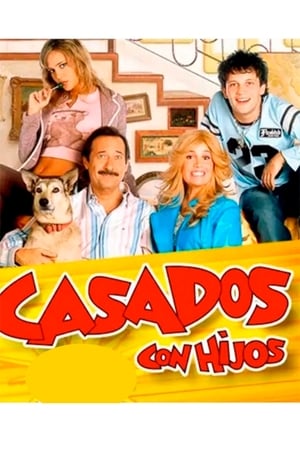 Botineras She was 35 years old 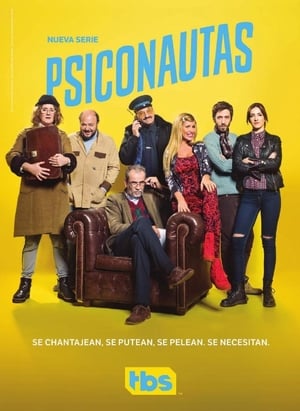 Psiconautas She was 40 years old

Florencia Peña Is A Member Of

When is Peña's next birthday?