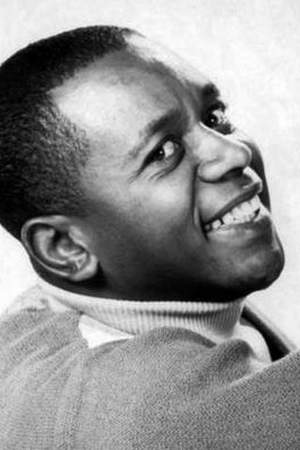 son was an American comedian and actor. In the early 1970s Wilson hosted his own weekly variety series The Flip Wilson Show. The series earned Wilson a Golden Globe and two Emmy Awards. In January 1972 Time magazine featured Wilson's image on their cover and named him TV's first black superstar.
Read full biography

There are 6 movies of Flip Wilson:

Here's Lucy He was 34 years old 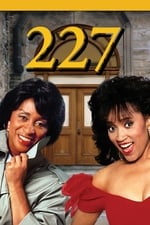 The Glen Campbell Goodtime Hour He was 35 years old

Other facts about Flip Wilson

Flip Wilson Is A Member Of 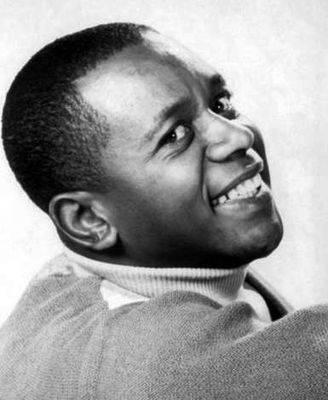