There are 4 movies of Flaminia Cinque. 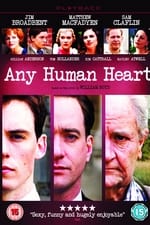 Any Human Heart She was 46 years old 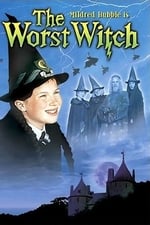 The Worst Witch She was 34 years old

When is Cinque's next birthday?

Other facts about Flaminia Cinque

Flaminia Cinque Is A Member Of 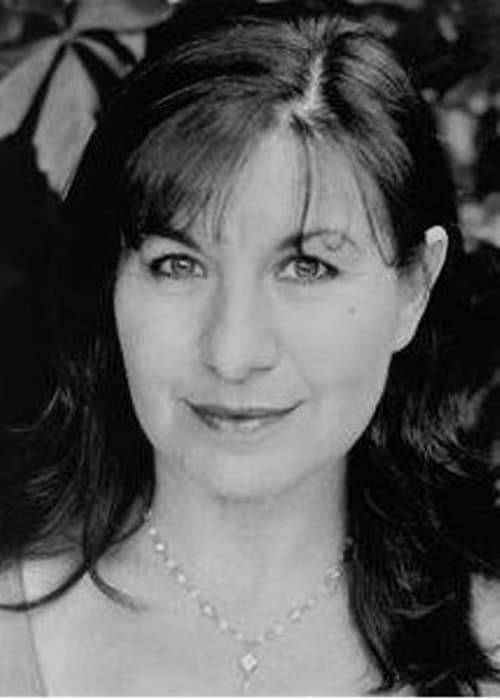