Flame first album Flame released 15 years ago, flame was 23 years old. There were 19 songs in this album. 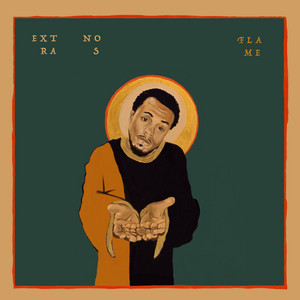 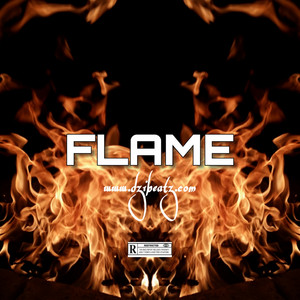 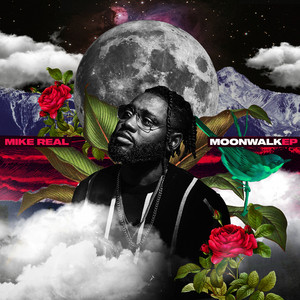 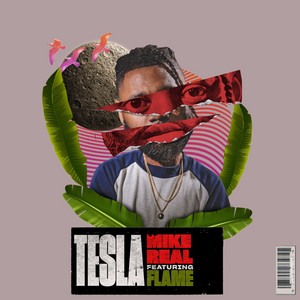 When is Flame's next birthday?