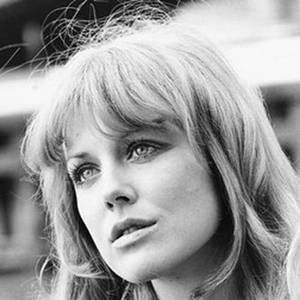 Lewis born September 28 1946 Westcliff-on-Sea Essex is a British actress. She is married to producer Art Linson an American film producer director and screenwriter. In February 1967 she had an appearancein Playboy Magazine as part of the 13-page James Bond parody pictorial The Girls of Casino Royale.
Read full biography

Her first feature film was Innerspace (1987, as Dr. Margaret Canker). She was 40 when she starred in this movie. Since 1987, she has appeared in 19 feature films. The last one is A Day at the Beach (1972). In this movie, she played the character Melissa . 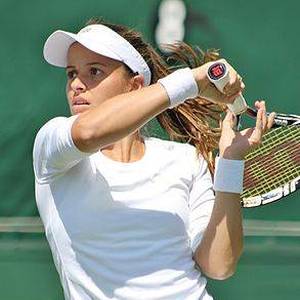 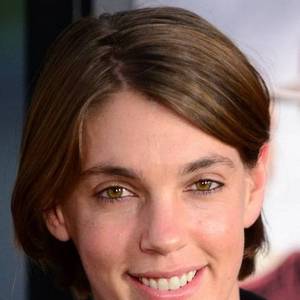 Other facts about Fiona Lewis

Fiona Lewis Is A Member Of 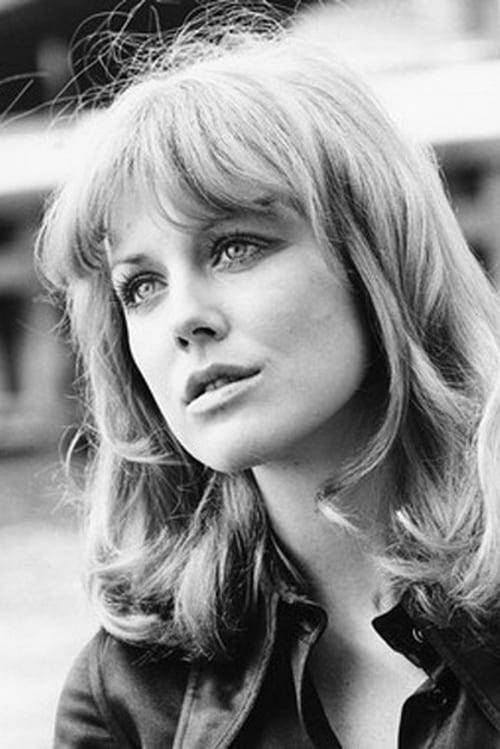