Filomena Moretti is a 50 years old Italian musician from Sassari. She was born on January 01, 1973 in Sassari.

Moretti born in Sassari in 1973 is an Italian guitarist. She graduated from the Sassari Conservatoire winning the first prize. After her graduation she continued her studies with Ruggero Chiesa and won several international competitions: 1985-1987 Premier Prix and « Mention Spéciale » at the Competition Mondovi 1991 Premier Prix «Golfo degli Angeli» at the Competition Cagliari 1992 Second Prize «E.
Read full biography

There are 9 albums of Filomena Moretti. 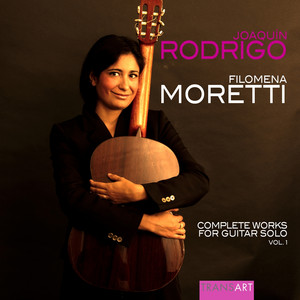 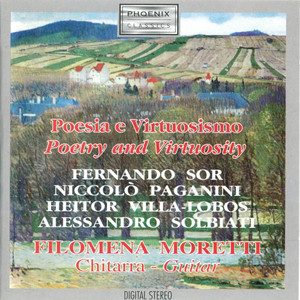 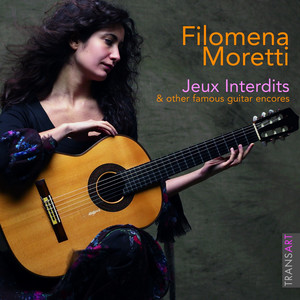 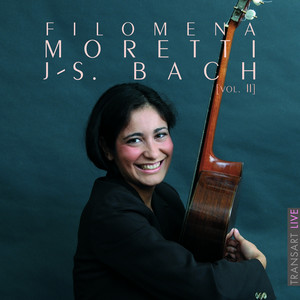 Other facts about Filomena Moretti

Filomena Moretti Is A Member Of 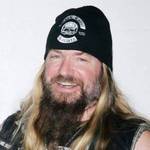