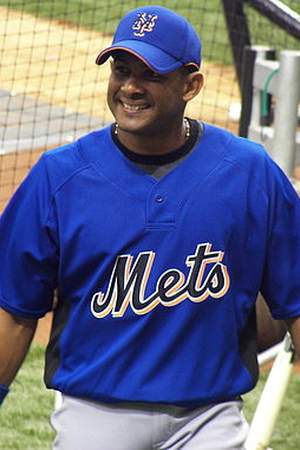 Tatís Jr. is a former Major League Baseball player. He played for the Texas Rangers the St. Louis Cardinals the Montreal Expos the Baltimore Orioles and the New York Mets. Tatis holds the Major League record for RBIs in an inning a feat that he achieved by hitting two grand slam home runs in one inning during a game on April 23 1999 becoming the only player in Major League history to do so.
Read full biography

Other facts about Fernando Tatís

Fernando Tatís Is A Member Of 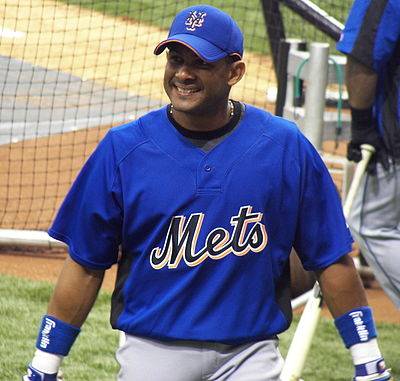