Fermin Muguruza is a Musician singer songwriter producer. He was born on April 20, 1963 (57 years old) in Irun.

Muguruza is a Basque rock musician singer songwriter producer record label manager and co-founder for the ska punk band Kortatu active from 1983 to 1988 and for the crossover group Negu Gorriak active from 1990 to 1996. He is the brother of musicians Íñigo Muguruza and Jabier Muguruza and is one of the personalities interviewed for the documentary film The Basque Ball released in 2003. read more

When his last album IV released, he was 55 years old. This album 'IV' contains 6 tracks

His first album Bakezaleak released 27 years ago, he was 29 years old. There were 12 songs in this album. 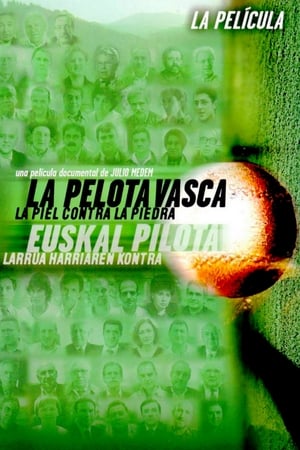 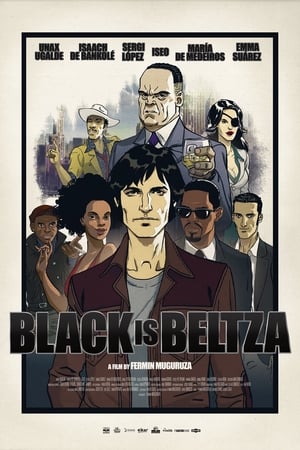 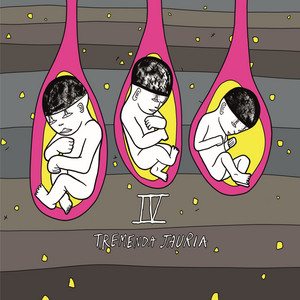 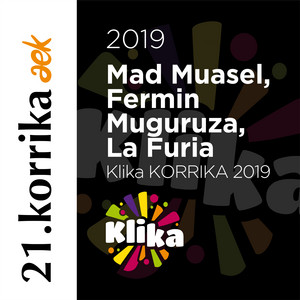 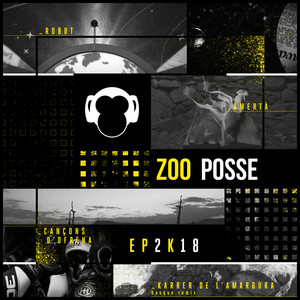 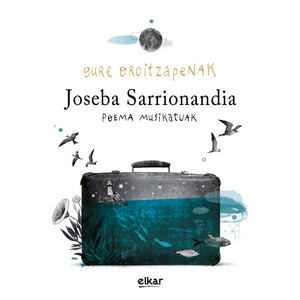 When is Muguruza's next birthday?