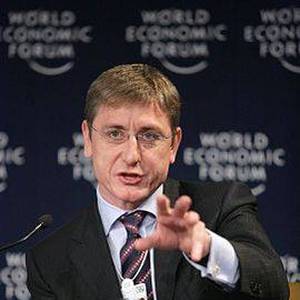 Gyurcsány is a Hungarian politician. He was the sixth Prime Minister of Hungary from 2004 to 2009. He was nominated to take that position on 25 August 2004 by the Hungarian Socialist Party after Péter Medgyessy resigned due to a conflict with the Socialist Party's coalition partner. read more

Awarded Grand Cross of the Order of Isabella the Catholic in 2007 .

Ferenc Gyurcsány Is A Member Of

When is Gyurcsány's next birthday? 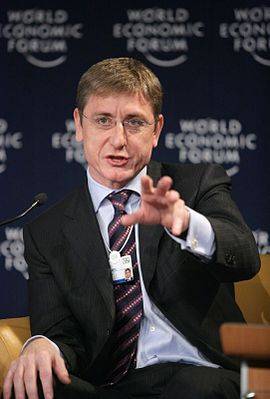