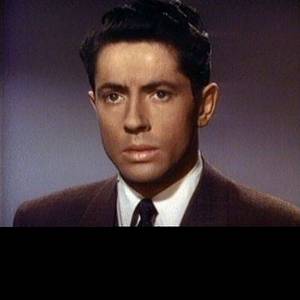 Earle Granger was an American actor best known for his two collaborations with Alfred Hitchcock Rope in 1948 and Strangers on a Train in 1951. Granger was first noticed in a small stage production in Hollywood by a Goldwyn casting director and given a significant role in The North Star a controversial film praising the Soviet Union at the height of the war but later condemned for its political bias. read more

The Colgate Comedy Hour He was 25 years old

Schlitz Playhouse of Stars He was 26 years old

Farley Granger Is A Member Of

When is Farley Granger's next birthday?

Farley Granger was born on the 1st of July 1925, which was a Wednesday

His real name:
Birth name of Farley Granger is Farley Earle Granger
There are no comments yet. 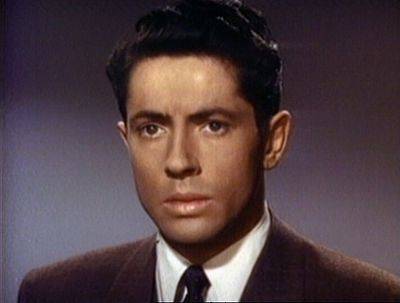