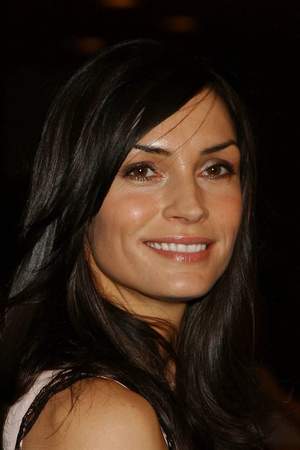 A Dutch actress, director, screenwriter, and former fashion model. She is known for playing the villainous Bond girl Xenia Onatopp in GoldenEye , Jean Grey/Phoenix in the X-Men film series , and Lenore Mills in Taken , and its sequel, Taken 2 . In 2008, she was appointed a Goodwill Ambassador for Integrity by United Nations. She made her directorial debut with Bringing Up Bobby in 2011.
Read full biography

There are 65 movies of Famke Janssen:

Her first feature film was The Vault (1969, as Margaret). Since 1969, she has appeared in 65 feature films. The last one is X2 Global Webcast Highlights (2003). In this movie, she played the character Herself .

Ally McBeal She was 32 years old

The View She was 32 years old

When is Janssen's next birthday?

Other facts about Famke Janssen 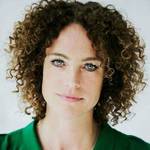 Famke Janssen Is A Member Of 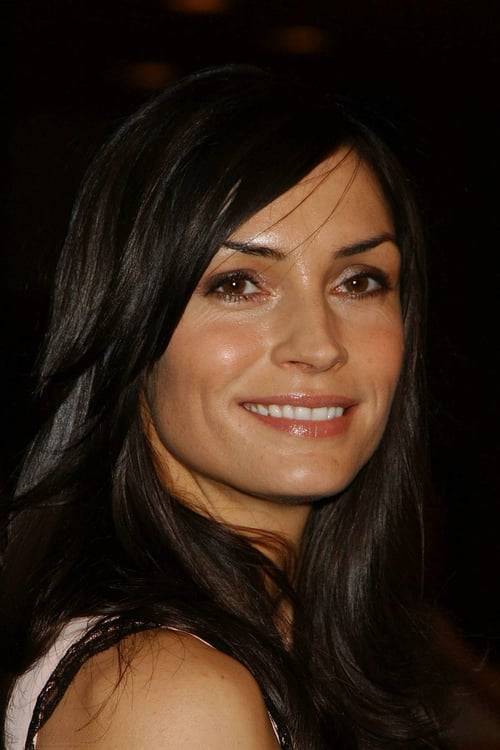