Fabo is a 38 years old American rapper from . He was born on November 30, 1983 in . His nickname is Lefabian Williams. Lefabian Williams better known by his stage name Fabo is an American rapper producer song-writer and former frontman of the snap music group D4L. He is currently signed to Atlantic Records and has gone solo. After a brief hiatus from the music scene Fabo who now goes by the stage name 2$ Fabo is back in 2013 with a new single called Catch Me on That Molly which is produced by King Dominus.
Read full biography

His first album The Professional 2 released 22 years ago, he was 16 years old when this album released. There were 23 songs in this album. 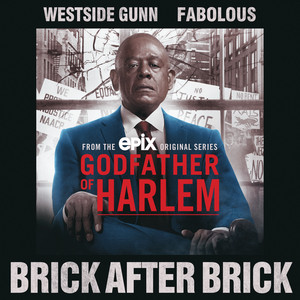 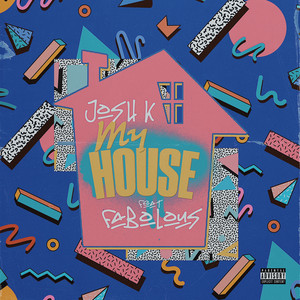 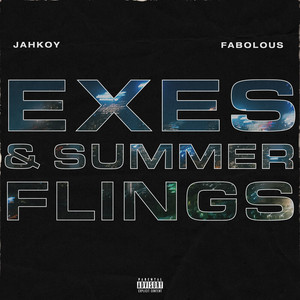 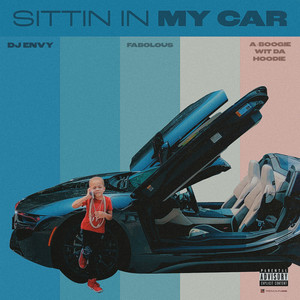 When is Fabo's next birthday?

Other facts about Fabo

Fabo Is A Member Of 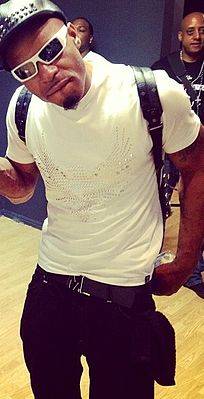