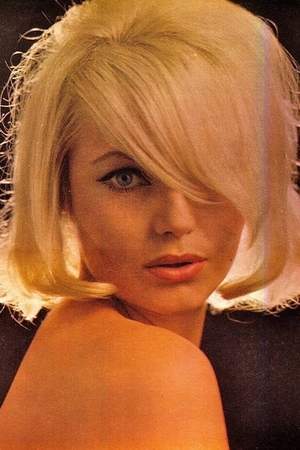 . Ewa Strömberg is a Swedish actress. She appeared in a number of Swedish films before her international career. Nowadays, she is best known for her appearance in a number of films by Spanish director Jesus Franco, most notably Vampyros Lesbos. She retired from the film industry shortly afterwards. Description above from the Wikipedia article Ewa Strömberg, licensed under CC-BY-SA, full list of contributors on Wikipedia​
Read full biography

There are 14 movies of Ewa Strömberg.

Her first feature film was Vampyros Lesbos (2000, as Linda Westinghouse). She was 59 when she starred in this movie. Since 2000, she has appeared in 14 feature films. The last one is The Vengeance of Dr. Mabuse (1972). In this movie, she played the character Jenny .

Vampyros Lesbos (2000) As Linda Westinghouse, she was 59 years old

The Devil Came from Akasava (1971) As Ingrid Thorsson, she was 31 years old

Other facts about Ewa Strömberg

Ewa Strömberg Is A Member Of 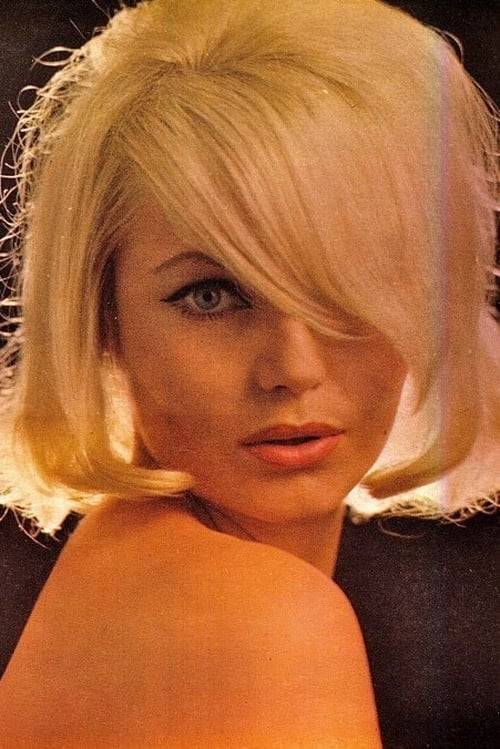