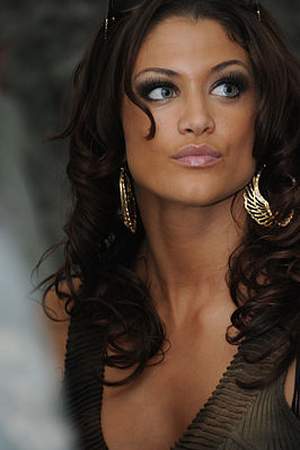 Eve Torres is an American dancer model and professional wrestler. She is best known for her work with WWE as Eve as well as her full name. Torres began her career as a model and dancer. She danced for The Southern California Summer Pro League and went on to become a member of the National Basketball Association's Los Angeles Clippers Spirit Dance Team for the 2006–2007 season.
Read full biography

She has two children, Renson and Raeven .

She has a net worth of 1.8 million dollars.

There are 21 movies of Eve Torres. 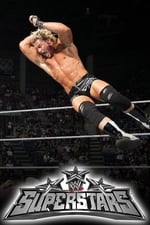 WWE Superstars She was 24 years old 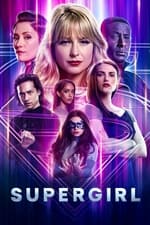 Supergirl She was 31 years old 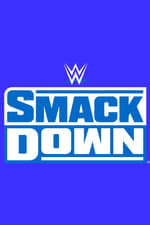 WWE SmackDown She was 14 years old

How tall is Eve Torres?

She is living in Torrance.

When is Torres's next birthday?

Other facts about Eve Torres

Eve Torres Is A Member Of 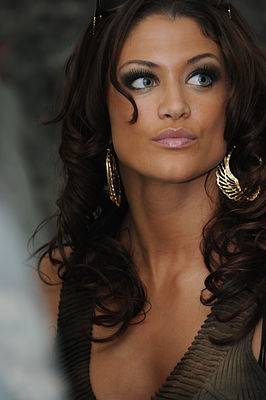