Evan Smith is an American journalist. He is the CEO and editor-in-chief of The Texas Tribune. read more

His first feature film was Monster High: Welcome to Monster High (2016, as Deuce). He was 50 when he starred in this movie. Since 2016, he has appeared in 10 feature films. The last one is PEACE: An Element Audiovisual Project. .

How tall is Evan Smith? 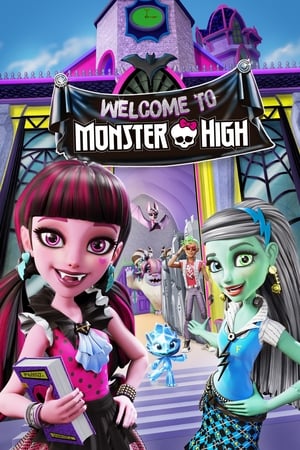 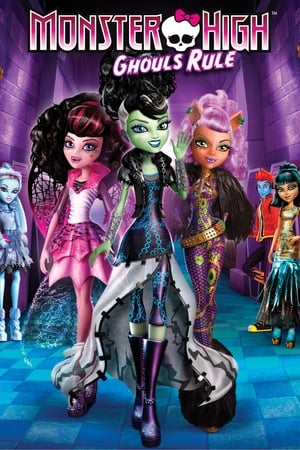 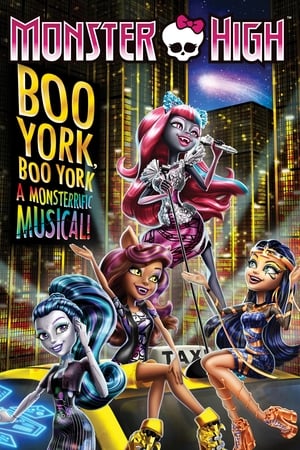 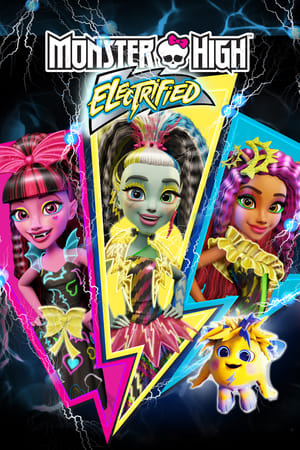