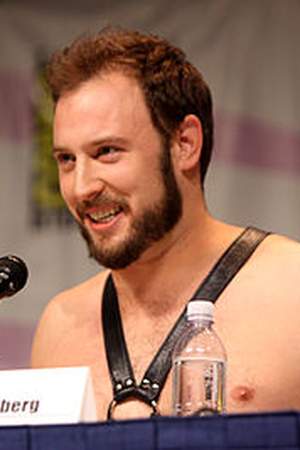 Evan Goldberg is a Canadian film director screenwriter and producer. Goldberg is known for his collaboration with his old childhood friend actor-writer Seth Rogen. They have consequently collaborated on many movies starting with the comedy Superbad which they first conceived as teenagers up to the 2013 This is the End which was also their directorial debut.
Read full biography

There are 44 movies of Evan Goldberg. 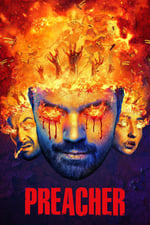 Preacher He was 34 years old 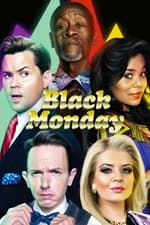 Black Monday He was 37 years old

Preacher He was 34 years old

Black Monday He was 37 years old

The Simpsons He was 7 years old

Other facts about Evan Goldberg

Evan Goldberg Is A Member Of 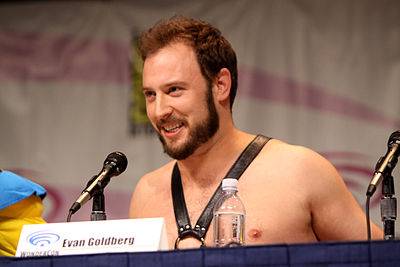